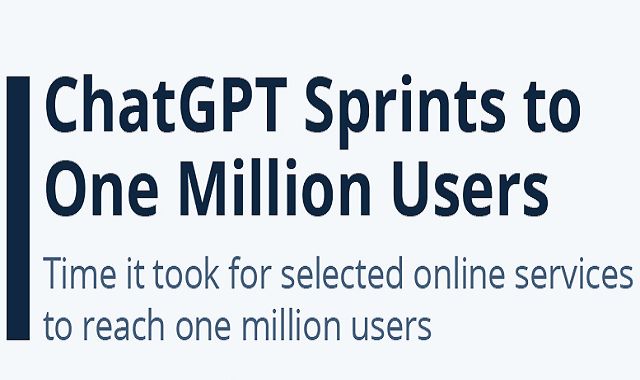 The new Artificial Intelligence tool ‘ChatGPT’ has gained one million users just five days after launching in November of last year, according to information provided by the service itself. The conversational AI bot that can produce human-like text has been put to a variety of uses, like writing short stories, prose, music and term papers to programming basic code, solving math problems and doing translations in different languages. The founder of Microsoft, Bill Gates has already warned that AI technology like ChatGPT could be substituting people in white collar jobs, in a short period of time. Microsoft has recently confirmed a multimillion dollar investment in the U.S. Company ‘OpenAI’ who are the developers of ChatGPT. 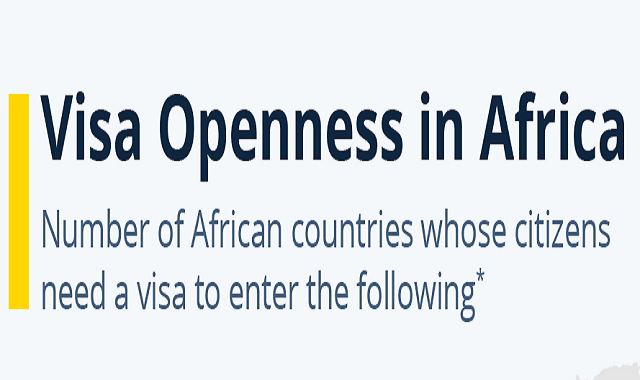 When we talk about visa openness and easy travel for African citizens, the most open countries in Africa to list are The Gambia, Benin, and Seychelles. According to the 2022 Africa Visa Openness Report, the three countries do not require a visa from citizens from any country on the continent. In contrast to these countries are Egypt and Sudan, as they rank on the last spots of the list and require a visa from citizens from all other countries.

Out of 54, 36 of African countries have improved or maintained their visa openness score since 2016 making Intra-continental travel an ease for African citizens. Partial appreciation is for the start of acceptance of e-visas, growing from 9 countries offering the service in 2016 (when the first report was published) to 24 nations, including South Africa and Morocco, according to last years’ list. 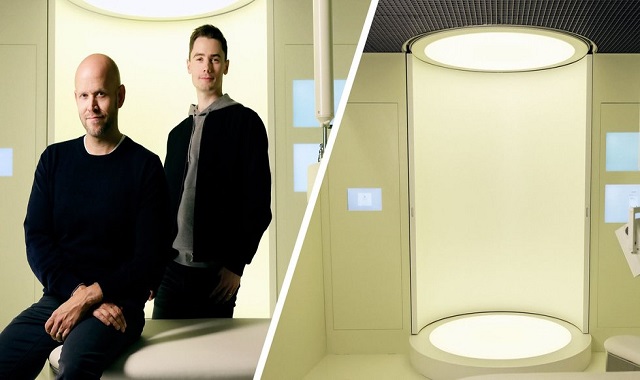 Founder of Spotify Daniel Ek has been reported to have cofounded a new health and fitness startup based in Sweden, called Neko Health. The company relies on artificial intelligence to help people detect health problems using non-invasive body scans.

Neko Health’s 360-degree body scan technology has been primarily developed to help prevent diseases with early detection of symptoms. It is equipped with over 70 sensors that gather information from more than “50 million data points on skin, heart, vessels, respiration, microcirculation and more.” Its self-learning AI-powered system then analyses the gathered information and provides results for clients. 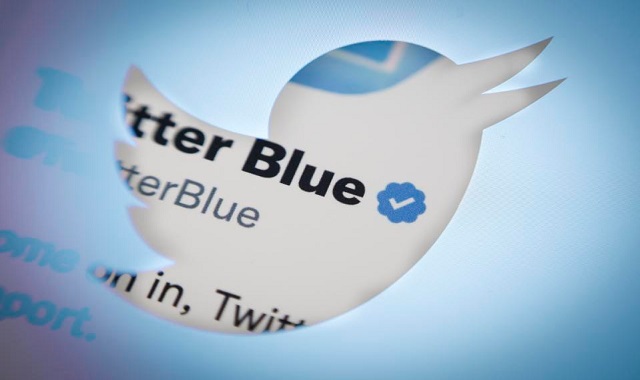 Twitter Blue is now available in Saudi Arabia, France, Germany, Italy, Portugal and Spain. The new incentivizing process offers subscribers with revenue share for ads that appear in reply threads. In addition to that, Twitter is enhancing the Spaces/Podcast experience exclusively for Twitter Blue subscribers. Nearly 60% of all employees receive little to no workplace training and are forced to rely on themselves to learn the skills they need to efficiently do their jobs. Even when they are lucky enough to get training, workers are often taught information that they don't end up using in the actual workplace. Our current traditional ways of teaching employees isn't working and wastes time and money of both employees and employers. A small, one time, in person training event can cost thousands of dollars, not even including the time it takes to find other employees to cover for training days or renting equipment, facilities, or instructor time.

The Future Of Learning In The Workplace With Microlearning #Infographic 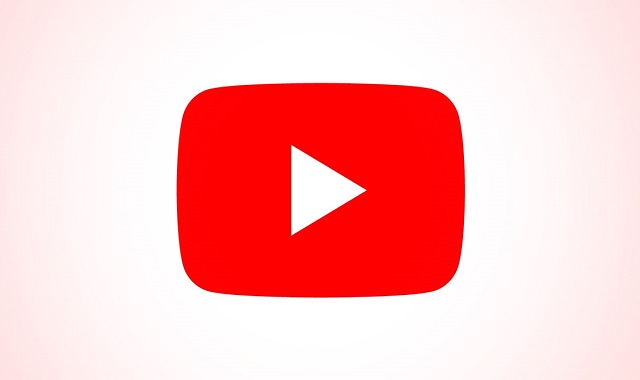 YouTube’s ‘Go Live together’ feature that was first announced in November last year is now being rolled out. The feature allows for collaborative livestreaming between two users.

grab a friend & start a co-stream 🤝

🤩 introducing Go Live Together, a new way to easily start a co-stream & invite a guest, all from your phone! 📱

creators need 50+ subs to host co-streams, but anyone can be a guest!

Creators that wish to invite guests for livestreaming must have at least 50 subscribers. This, however, is not a requirement for guests. Moreover, multiple guests can be rotated in the same livestream, but only one guest can be hosted at a time. 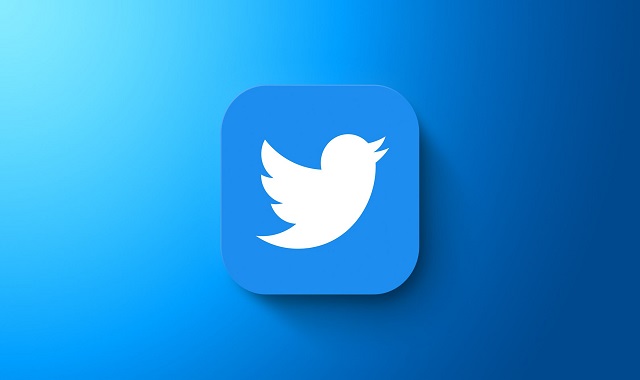 In a new update to its platform, Twitter has added a simple and easy option of promoting tweets that boosts tweets without having to run ad campaigns. The functionality has been discovered by social media expert Matt Navarra.

The Boost your Tweet option can be accessed directly from the tweet window. Tapping it would display budget and duration options that users can choose from. Doing this would show an estimated reach in terms of number of people. After users confirm their selection, their tweets will be automatically boosted. 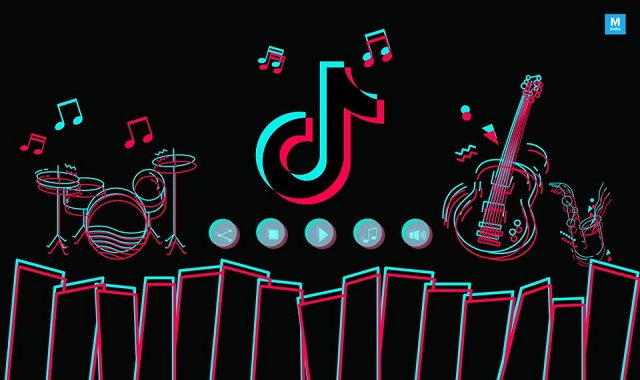 TikTok has updated its app to limit users’ ability to add music to video clips. More specifically, the social company has reduced the number of songs that can be used for clips on the app.

It is speculated that TikTok is doing this as a way of experimenting with the possibility of negotiating with music publishers in the future by putting a price on certain music tracks.

The update will also yield insights into how TikTok users perceive the value of music on the app, meaning whether it has a significant impact on user experience or not.

TikTok is Experimenting with Limited Capacity of Adding Music in Clips 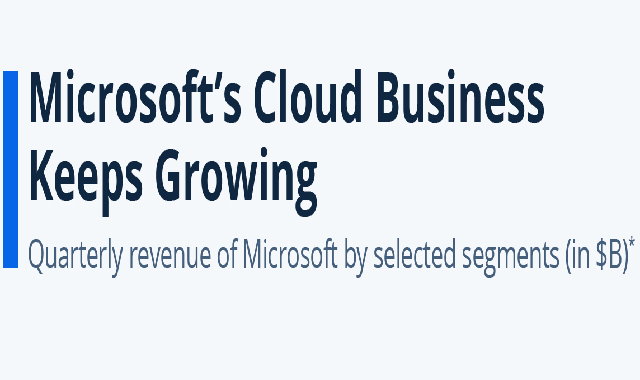 The release of financial statements of Microsoft for the quarter ending December 2022 presented investors and observers with a mixed bag. Even though the revenue was recorded to be an all-time high of $52.7 billion, the operating income of this tech company dropped by more than $1 billion compared to the previous three-month period. This can be attributed to a considerable cooling of the PC market, which hit OEM bundling business of Microsoft and resulted in a continued decline of revenue in the Windows segment. The company's saving grace: An increased focus on cloud solutions and Artificial Intelligence, welcomed by CEO Natya Sadella as the "next major wave of computing" in the accompanying earnings call. 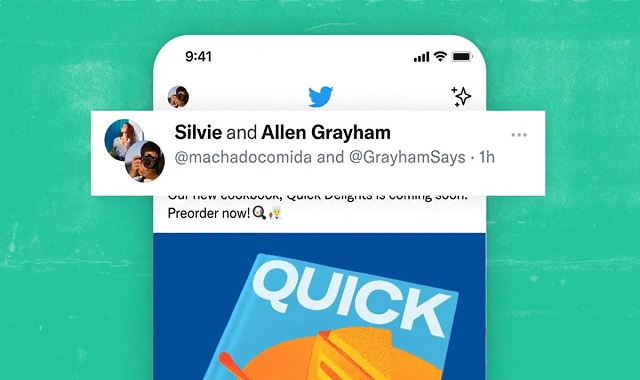 Twitter launched live testing of CoTweets back in July, which allowed users to collaborate on Tweets and provided opportunities for cross-promotional partnerships. The functionality, however, is no more, as Twitter has decided to end the test.

Moreover, already existing CoTweets will be viewable for another month, after which they will revert to Retweets. “We appreciate the feedback we’ve been given about CoTweets and we’re still looking for ways to implement this feature moving forward,” says Twitter.

The CoTweets Feature is No Longer Available on Twitter 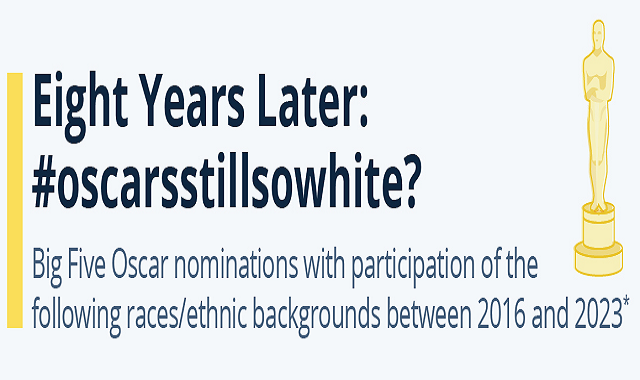 Michelle Yeoh was selected on Tuesday (24th January) for an Academy Award for her lead role in independent flick Everything Everywhere All at Once. This Malaysian Chinese actress is the very first women of Asian descent ever to be nominated in the Best Actress category (when discounting Natalie Portman who has U.S. and Israeli citizenship). Despite the fact that this milestone has received extensive coverage, there have also been voices condemning the lack of Black Best Actress nominees this year, showing that eight years after the hashtag #oscarssowhite, the argument about diversity at the Academy Awards is still ongoing. 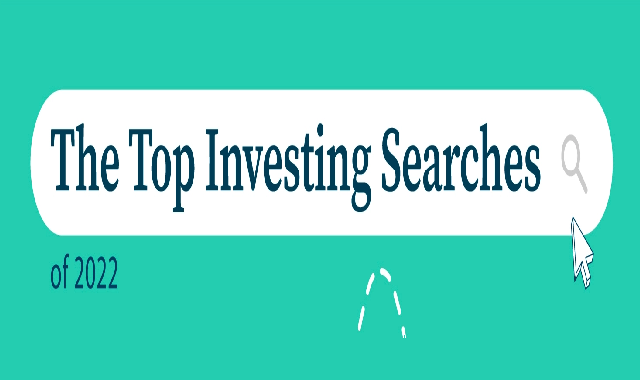 The year 2022 has been a turbulent year for the markets. Geopolitical conflict, rising prices, and the labor market played key roles in the instability. Which stories brought attention of investors the most?

The infographic from New York Life Investments outlines the top Google searches related to investing in 2022, and offers a closer look at some of the trends.

The Top Google Searches in 2022 Related to Investing #Infographic