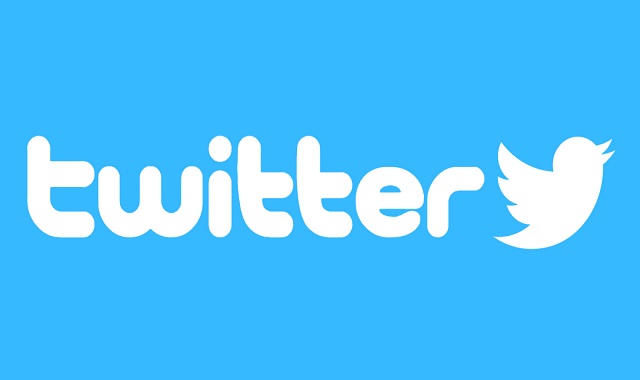 Despite the ongoing chaos at the Twitter headquarters following Musk’s decision to cut down on the company’s staff, Twitter is continuing to release new updates. These include a Website Conversions Optimization function, Dynamic Product Ads, and an Updated Collection Ads Format.

Website Conversions Optimization, according to Twitter, will help advertisers reach customers that are most likely to convert on a lower-funnel website action like Add-to-Cart, Purchase, Register Contact Info, and Subscribe. Advertisers can benefit from WCO by expanding their reach beyond people who are likely to just tap on their ads. Twitter claims that the algorithms will work to target audience with greater relevance at “25% lower cost-per-conversion on average, per initial testing.”

The WCO process relies on Pixel tracking to estimate the types of audience engaging with an advertiser’s site via lower-funnel actions and then uses this data to target further audiences for the ad campaign. 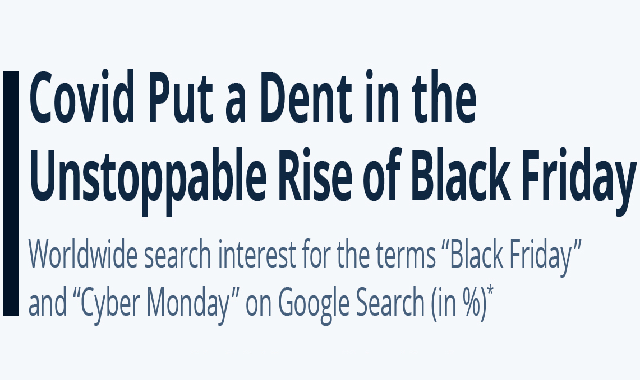 The term “Black Friday” is used to refer to the day after Thanksgiving Day in the United States. It first became widely known in the 1980’s. This term was originally created by the police as they associated the chaotic atmosphere especially traffic congestions with the unofficial start of the Christmas shopping season. Black Friday has regularly been the busiest shopping day of the year since the early 2000s. This is so because many retailers started offering exceptional discounts and opening up their stores earlier in the morning to entertain as many consumers as possible. 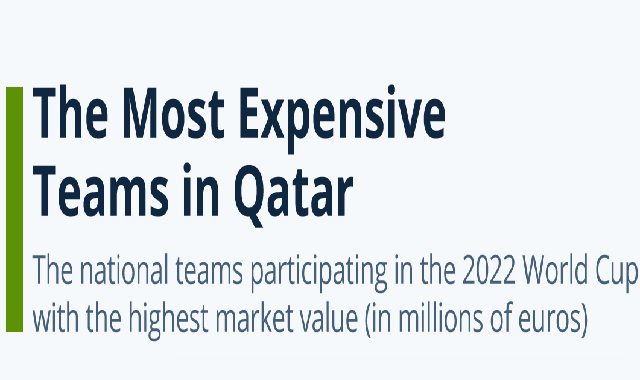 The most hyped FIFA World Cup 2022, kicked off in Qatar this week. 32 teams from all over the world will face off so as to conclude that who will take the most expensive trophy in men’s soccer. The infographic shows how a handful of countries participating in the World Cup 2022 have valuable teams in terms of the combined market value of their players.

The Most Expensive Football Teams of FIFA 2022 #Infographic 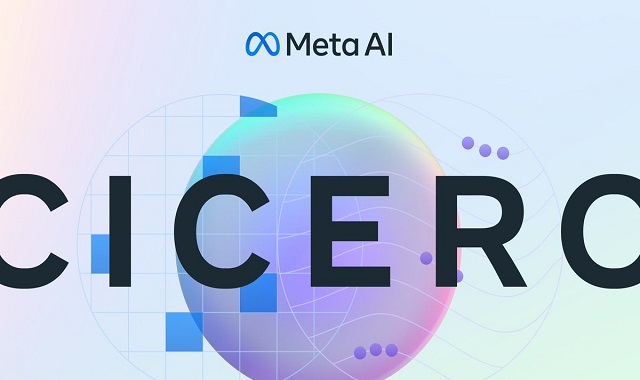 As part of its latest technological advancement, Meta has announced a new AI model that is part of the strategy game Diplomacy. The AI, named CICERO, is capable of using strategic reasoning and implementing it to negotiate and cooperate with people and form alliances, and is the first AI with these capabilities, as per Meta.

“Diplomacy has been viewed as a nearly impossible challenge in AI because it requires players to understand people’s motivations and perspectives, make complex plans and adjust strategies, and use language to convince people to form alliances,” explains Meta. This suggests that Meta has been successful in overcoming the challenge relatively faster than people would’ve imagined. 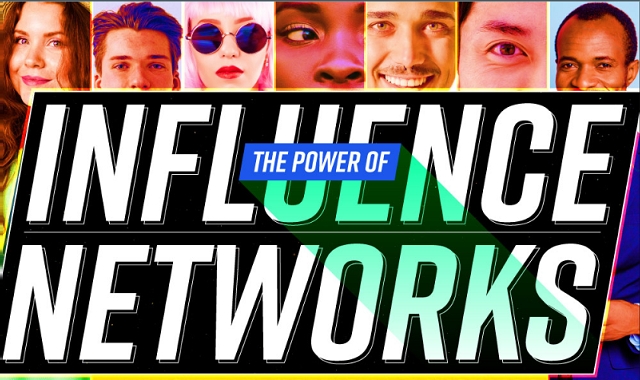 Getting ahead professionally isn’t all about what you know. Who you know gives you a massive advantage in applications, promotions, and even starting businesses. Professionals of all ages know the importance of networking, but “your network” can be hard to define. Who do you know well enough to ask for a favor? More people than you realize.

The Importance of Networking with Alumni Groups #Infographic 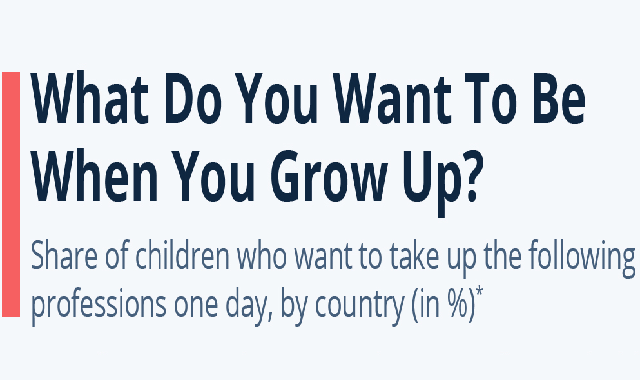 Becoming an astronaut was a dream of many young children but it appears that this profession has lost some of its glamour, at least in the United Kingdom and the United States. Children in these regions are more interested in becoming a social media influencer rather than jetting off into space. Chinese children have opposite views, more than half (56 percent) of 8 to 12-year-olds said that they would most like to become an astronaut when they grow up and only 18 percent said they would become an influencer.

The infographic has the responses of nearly 3,000 children who were asked which profession they are most drawn to. The options given were: influencer/YouTuber, astronaut, teacher, professional athlete and a musician, as part of a 2019 study by The Harris Poll and Lego Group. They could choose up to three options.

What do you Aspire to be When You Grow Up? #Infographic 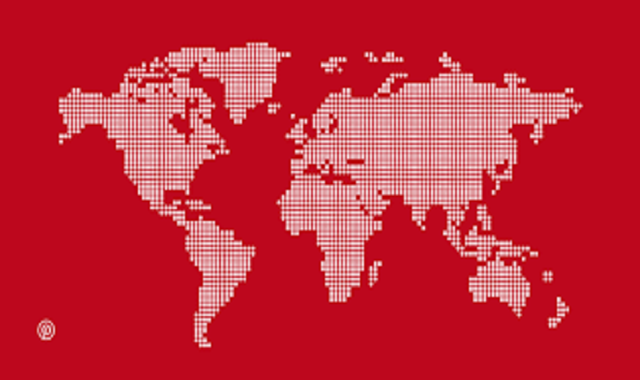 Pinterest is including more languages to its app to appeal to users from more regions of the world, as the platform’s userbase continues to grow, especially in this year. Currently, over 400 million people visit and use the app each month to find and create inspirations, according to Pinterest.

The total number of languages accessible on Pinterest is now 41, including Afrikaans, Croatian and Bulgarian as the newly added languages. 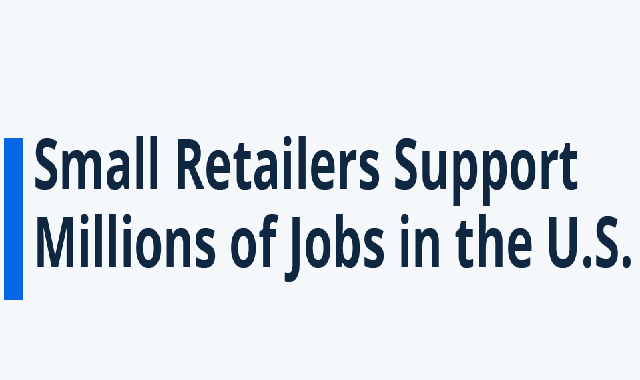 Small Business Saturday has become an essential part of the holiday shopping season in the Unites States. This idea was originally conceived by American Express in 2010 and is officially cosponsored by the Small Business Administration since 2011. It was found to support independent and local businesses who have a hard time in competing with large businesses on Black Friday or Cyber Monday. According to estimates from American Express, the amount of Small Business Saturday spending at independent retailers and restaurants was approximately $23.3 billion last year. 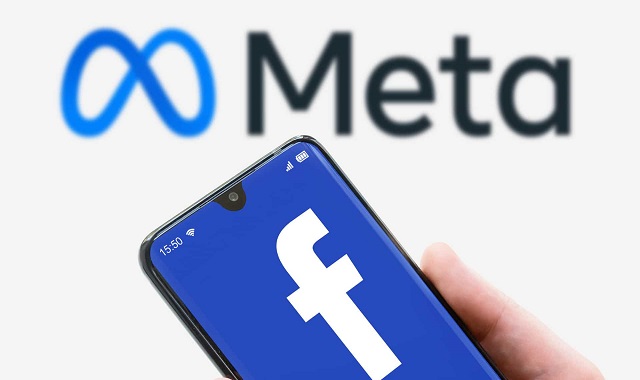 Meta has announced new privacy updates for better protection of people aged below 16 years on Facebook. These include stricter privacy controls that allow them to limit what people view on their profiles, hide tagged posts, as well as limit comments from non-friends.

Meta had earlier launched similar control settings on Instagram as well, where users aged below 16 years had their accounts automatically set to private.

Although these settings would practically not result in complete safety, they could still facilitate younger users in choosing who can interact with them, hence giving them more authority in managing their profiles and ensuring awareness for self-protection.

Additionally, Meta is testing another safety option that limits children’s exposure to adult-owned accounts that appear suspicious. Meta defines a ‘suspicious account’ as one that “may have recently been blocked or reported by a young person, for example.” These accounts will be prohibited from sending messages to younger users and will also be removed from their recommendations. 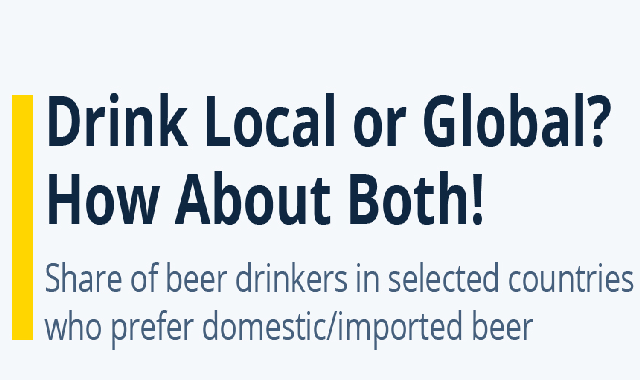 As the world has become even more globalized over the past two decades, so has peoples’ beer choices. Whether it’s Corona (Mexican), Heineken (Dutch), Carlsberg (Danish), Stella Artois (Belgian), or Fosters (Australian), there are many beer brands in today’s date that are global, and you can find them almost anywhere in the planet. So, hopheads can either stay at home and enjoy beers from five different continents, or they can travel the world relying on their tried and trusted brew.

Beer preference: Local or Global? How About Both! #Infographic 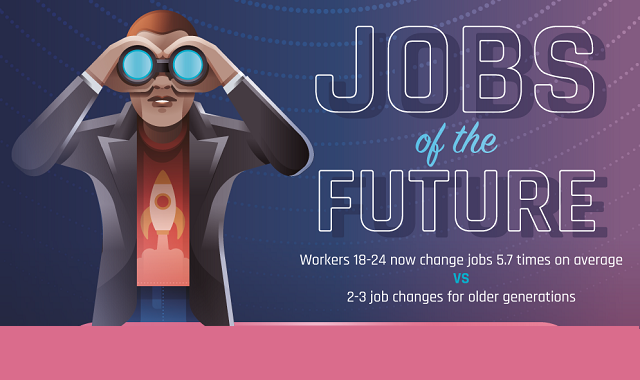 As times are changing, the nature of work is changing as well. With the introduction of AI to take on some of the technical work, humans will have more time to focus on human relations. The potential development calls for an executive position that will handle this kind of change. 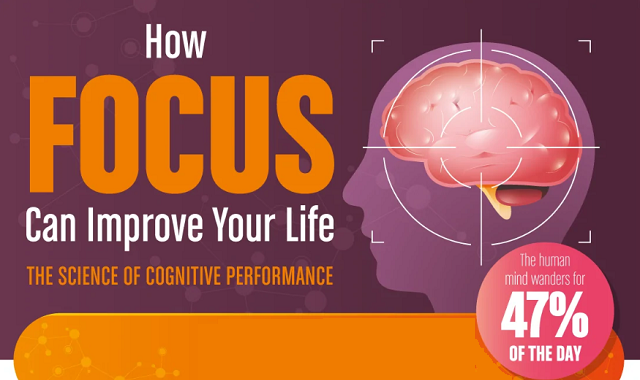 Nowadays more than ever, Americans are constantly bombarded with demands for attention. Feeling distracted is the new norm, and the human mind is constantly wandering. Digital distractions are the main culprit, as users receive hundreds upon thousands of notifications per day. These constant interruptions divert attention, and are costing us much more than we realize.
Our environment has become the enemy. We live in a breeding ground of impaired focus, reduced executive functioning, and a shortened attention span. Brain fog has become part of everyday life, leading 42% of millennials to consume food and drink as a means of staying focused.

The Solution for a Wandering Mind #Infographic